AUGUSTA, Mich. — Grand Valley State made a late move to the top of the leaderboard on Friday during first round action of the 2022 GLIAC Women’s Golf Championship at Stonehedge Golf Club in Augusta, Mich.

Northwood’s Sydni Harding shot an even-par 72 to lead all individuals but four other golfers are just two strokes off her pace. Avery Howard of Wayne State is one-back while Grand Valley State’s Paula Badino and Julia Sanchez and NU’s Ines Dorado carded rounds of +2.

On Saturday, the 2022 GLIAC medalist will be crowned following the first round of the day, which is scheduled to begin at 9 a.m. with a shotgun start. Then, a second round will be played with the top four teams competing in the medal match play semifinals.

Sanchez edged out teammate Kay Zubkus, who finished one stroke back. Northwood's Ines Dorado and Sydni Harding tied for third at +3.

The top four teams after the first two rounds -- Grand Valley State, Northwood, Wayne State and Saginaw Valley State -- advanced to the medal match semifinals, which was played shortly after the second round was completed. Forecasted stormy weather on Sunday forced the change to the original schedule.

The head-to-head battle between the Lakers and the Timberwolves for the 2022 team title will begin at 8 a.m. Golfers who love forested terrain and formidable elevation changes will love Gull Lake View’s fifth course, Stonehedge North. Designed by Charles and Jon Scott, Stonehedge North opened in 1995 and has been impressing golfers with its dramatic landscape features ever since. With six par 3's, six par 4's, and six par 5's, the North course is a fan favorite. 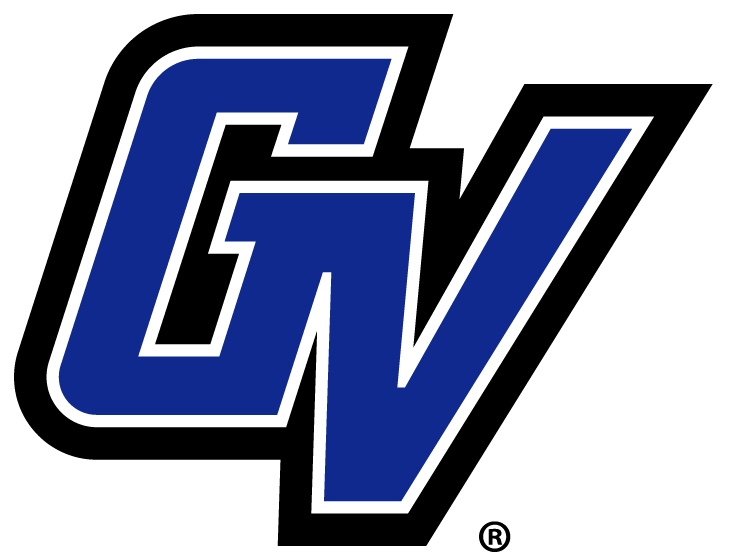